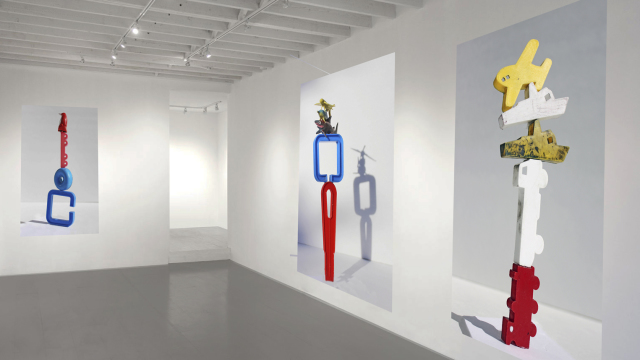 Blow in a continuation from the artifact series, where mass- produced found objects formed the basis for a body of work that explored discarded debris from everyday life. Settling in to their new found destinations each small object is balanced one upon the other, developing a visual narrative that is based on invention, interpretation, balance and a hint of sassy.

The minuscule becomes that of the monumental, moving from obscurity to prominence in a highly desirable location: Albert Knox, Queensland AG, IMMA and many others. 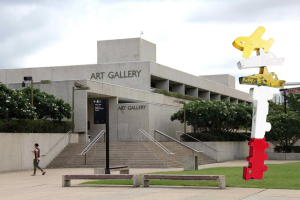 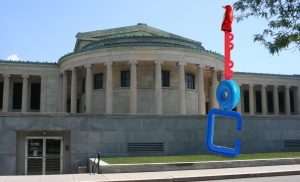 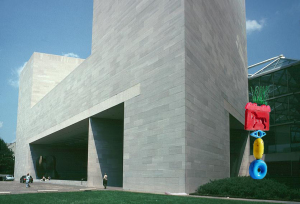 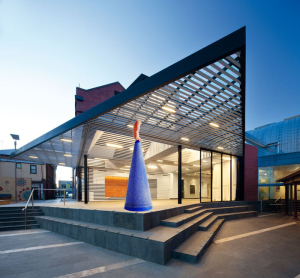 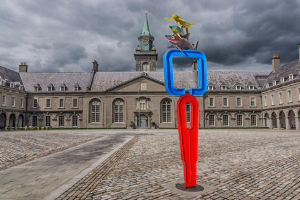 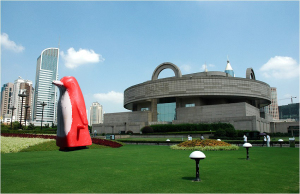