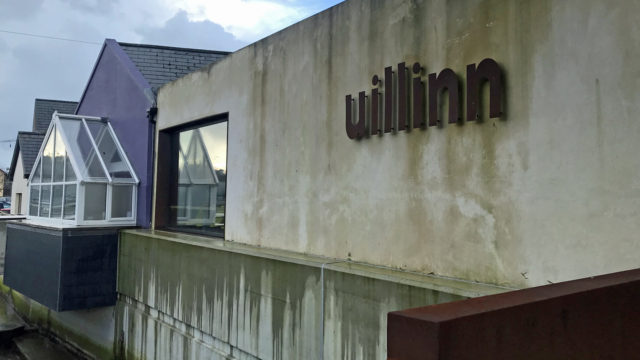 A few years before my visit to Cuba in 2017, I had brought a suitcase full of school supplies to a school in northern Jamaica, where they were in need of basic supplies for writing, specifically pencils and erasers. I felt this small contribution was a reasonable exchange between tourist and community.

I began to read about the social and political history of the country and was inspired by the women poets that wrote so eloquently about this place. I transcribed some of their writings on to the side of HB pencils and while walking around Havana, I arbitrarily distributed them throughout the city; in parks, artist studios, on buildings and on cars. Some were picked up as soon as they were placed and other may have been there for quite some time before being discovered.

The Havana project, was a simple intervention as part of my quotidian walks around the city, meeting and exploring, discovering the inner core of the community. I engaged in a similar undertaking while as a visiting artist at the Uillinn Art Centre in Skibbereen in 2019. As part of International Women’s day, my interest was in exploring the depth of creativity during the mid 1800’s onwards in this area of West Cork.  This period was considered the creative decades, after the famine and amid grief, exile, war and the building of a new country. These women creatives were an integral part of that dramatic change and to recognize their contribution, I researched the names of women artists and printed this information on to the sides of HB pencils. These pencils, like the Havana project, were distributed in various locations throughout the community of Skibbereen and beyond as an artist in community project.

In 2020 supporting Las Tesis, the Chilean feminist group, I continued this intervention in Oaxaca, Mexico. With text written on the pencils and tied with a black band: Femicide. We have to change the narrative. It is not my fault…